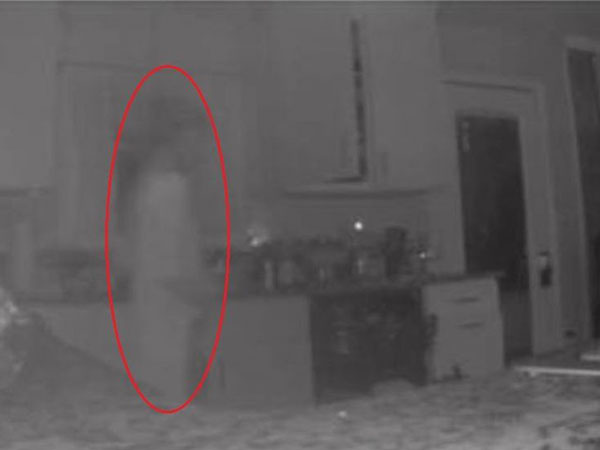 Doctors Pumped 5 L Of beer To Save The Patient

A man named Nguyen Van Nhat is a 48-year-old man who had a blood methanol level 1,119 times higher than average. He was injected with 15 cans of alcohol to save his life as alcohol contains ethanol and methanol, but the liver breaks down ethanol first. Hence, to stop his methanol levels from rising the medics had to give him more beer.
Featured Posts