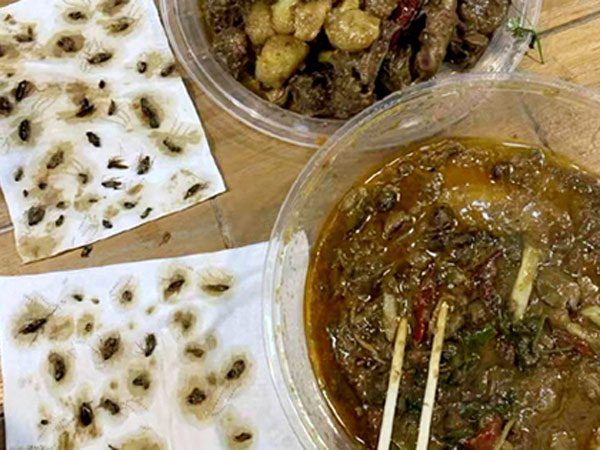 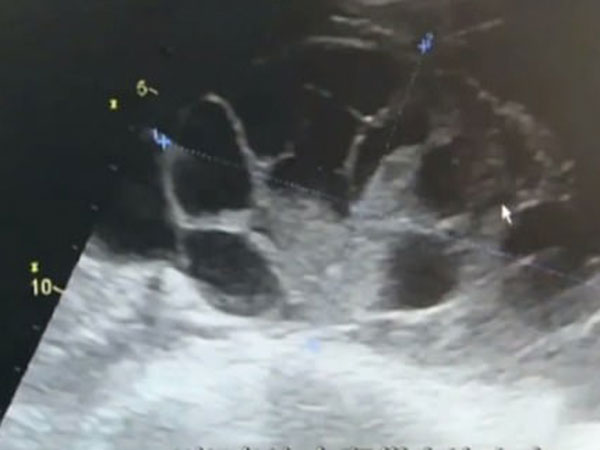 She Had An Allergic Reaction After Swallowing Her Partner’s Semen!

A woman from Spain had an anaphylactic shock after she had a lovemaking session with partner during which she swallowed his semen. On closer examination, it was found out that she had an allergy to penicillin. She denied having taken the drug, but the drug was present in the semen of her partner as he had consumed the antibiotic a few hours before their act!
Featured Posts