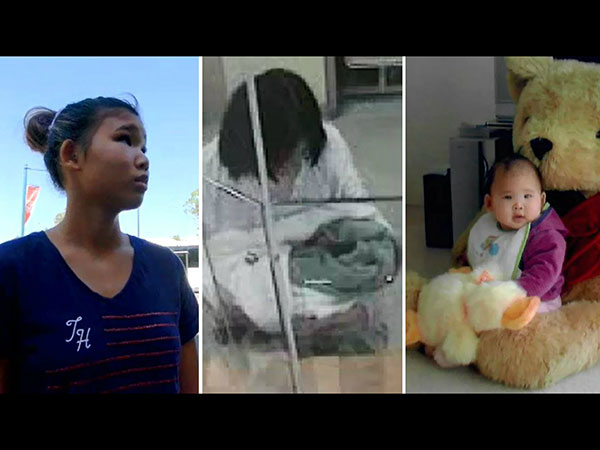 Man Dug His Father’s Grave For A Photo Shoot!

A man named Siyuan Zhuji is a 33-year-old who claimed that it was 'his dream' to take a photo with his father's bones. Siyuan, who is an artist by profession, claimed that his father died of liver cancer when he was three years old. This is a bizarre case of an artist who dug up his dad's grave for the sake of a photo shoot. Check out the details.
Featured Posts