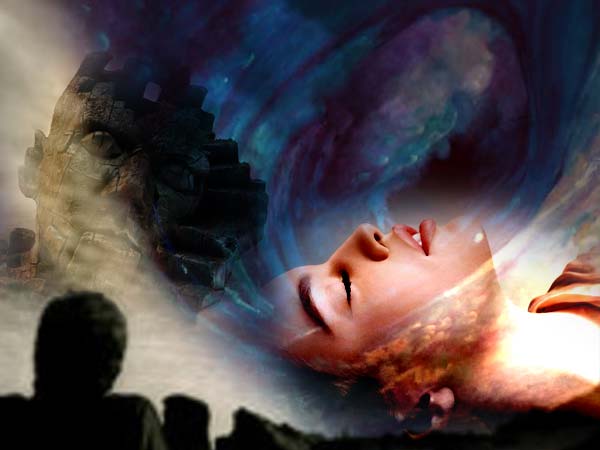 He Flashed His Penis Inside An ATM

A video of a man flashing his private parts and making lewd gestures at a girl named Shibani in an ATM went viral after the girl shared the horrific incident on Twitter along with the video of the man. Netizens have lauded her for her courage and the man was arrested in no time.The man claimed that he was drunk and did not realise what he was doing!
Featured Posts