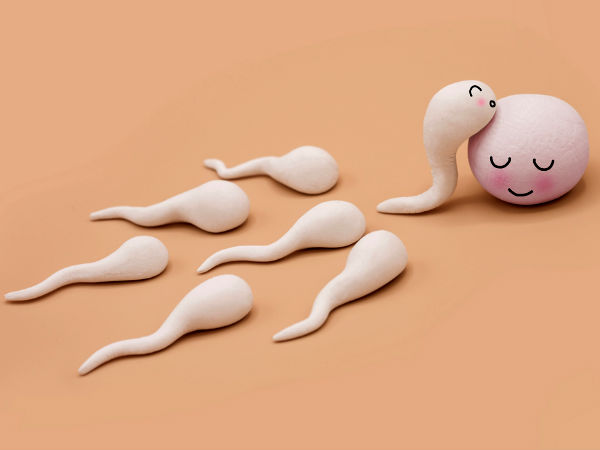 He Carried A Portable Toilet To Poops In The Subway!

Notification Settings X
Time Settings
Clear My notification inbox
Done
Clear Notification X
Do you want to clear all the notifications from your inbox?
Yes No
Settings X
0
No New Notifications
Close
We use cookies to ensure that we give you the best experience on our website. This includes cookies from third party social media websites and ad networks. Such third party cookies may track your use on Boldsky sites for better rendering. Our partners use cookies to ensure we show you advertising that is relevant to you. If you continue without changing your settings, we'll assume that you are happy to receive all cookies on Boldsky website. However, you can change your cookie settings at any time. Learn more
Change Settings Continue
X